Under the development of the Internet, electronic devices and the need to find information quickly, websites receive a terrible amount of traffic every day. And here are the 10 most visited websites according to Semrush.com’s statistics, updated to May 2022.

Wikipedia is an online, multilingual, open encyclopedia, maintained by a community of volunteer editors. Jimmy Wales and Larry Sanger co-founded this site in January 2001. Wikipedia says no to advertising and general commercial purposes.

The site currently has about 55 million articles in more than 300 different languages. Wikipedia receives about 5.3 billion hits every month, making it the most popular general written reference on the Internet. However, it is not immune to criticism for accuracy.

Youtube is an online video sharing and social networking platform. Web was born in 2005 by Jawed Karim, Chad Hurley, Steve Chen and was acquired by Google after 1 year. This website allows to upload, comment, share, subscribe to favorite accounts. The number of YouTube users has increased steadily in the last 5 years, and is expected to reach 1.86 billion users this year. With extremely diverse video content, from food, travel, health…, Youtube is aimed at audiences of all ages and updates a limited YouTube Kids mode for children.

Founded in 1998 by Larry Page & Sergey Brin, Google is the most popular search engine today. Google has captured more than 85% of the search market share in many countries over the past 10 years. Every month, there are about 120 billion views of this website, accounting for 20% of the total number of Internet visits.

Google confidently asserts: “Our mission is to organize the world’s information and make it useful and accessible to all.” Although there are many competitors in countries where English is not an official language (eg Coc Coc in Vietnam), Google is still the first choice of users.

Facebook is a social networking site founded in 2004 by Mark Zuckerberg – a Harvard student. This platform allows users to share personal information, connect and chat with friends and family, follow pages and join groups on their favorite topics.

Facebook sets a limit for users over the age of 13 to create an account, and as of Q3/2021, there are about 2.9 billion accounts on the platform. Despite having its own mobile app, Facebook still accounts for 4.52% of total Internet traffic.

Instagram is a photo and video sharing social network created by Kevin Systrom and Mike Krieger in 2010. After 2 years, Instagram was acquired by Facebook (now Meta). Mainly developed on mobile phones, the website is only ranked 5th in the list of most visited websites with 6.3 billion monthly views, accounting for 1.3% of the user market share.

Instagram is a relatively young social network with 70% of users aged 12-34. Therefore, this platform is constantly catching trends, developing diversely to satisfy visual needs and update personal life, through stories that exist for 24 hours, short videos… The link between Facebook and Instagram also creates convenience and synchronization for users.

Twitter is a free online social networking service founded in 2006 by Jack Dorsey, Noah Glass, Biz Stone, and Evan Williams, with headquarters in the United States. Twitter attracts 77.75 million users in this country, accounting for nearly 20% of the total number of accounts and receiving 6.65 billion hits worldwide, accounting for 1.43% of the total user market share.

The largest percentage of users is in the age group of 25-34, accounting for 38.5%. Not only allows users to read, message and update small news (tweets), Twitter also develops additional features such as photos, videos, animations … to compete with other social networks.

See also: Top beautiful sayings or words in the bible full of contemplation

Although it is one of the leading companies, but under the outstanding development of Google, in the past 10 years, Yahoo has only accounted for about 3% of the market share and tends to decrease slightly. Every month, Yahoo attracts nearly 3.5 billion views, accounting for 0.75% of total Internet visits.

Baidu is a Chinese search engine, founded in 2000 by billionaire Li Yan Heng. Most of Baidu’s users are from the mainland, with the US and Japanese markets accounting for just under 2%. In terms of market share in China alone, Baidu outperforms competitors such as Sogou, Bing, Google… with 75% according to the last year’s data. However, compared to the whole world, this website only accounts for 1.2% of total Internet traffic with an average of 5.5 billion visitors per month. Besides, Baidu has developed many other services such as maps, archives, etc.

Ranked 8th in the most visited websites is Yandex. Yandex company was founded in 1997 and has its headquarters in Russia. The website also focuses on developing in four other countries: Ukraine, Belarus, Kazakhstan and Turkey.

As one of the most used local search sites, Yandex receives 3.9 billion monthly views, representing 0.84% of all Internet visits. In Russia, it is the most popular search engine, with nearly 60% of users, outperforming Google’s 39%. 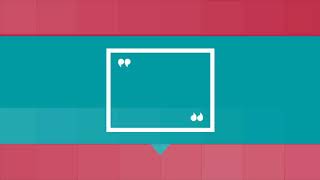 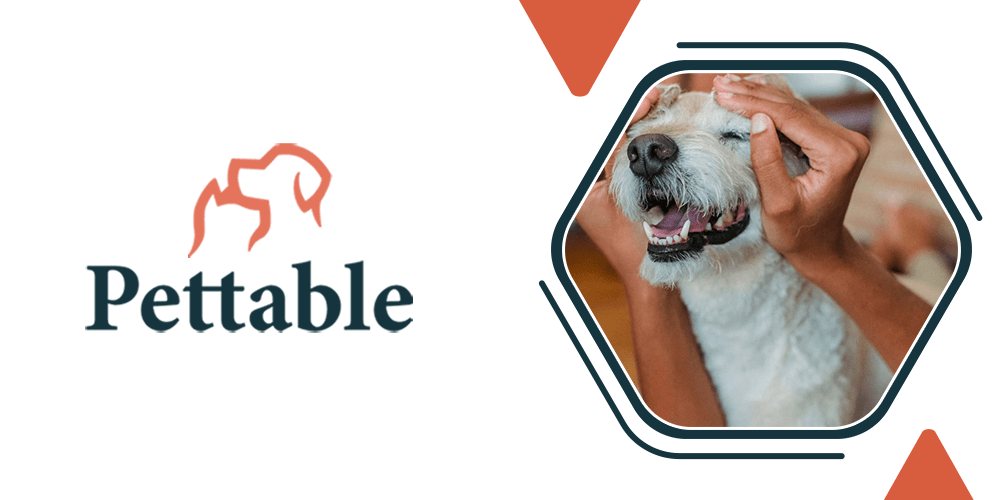 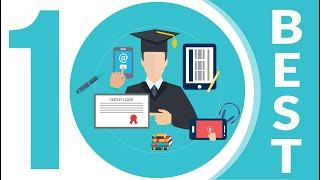 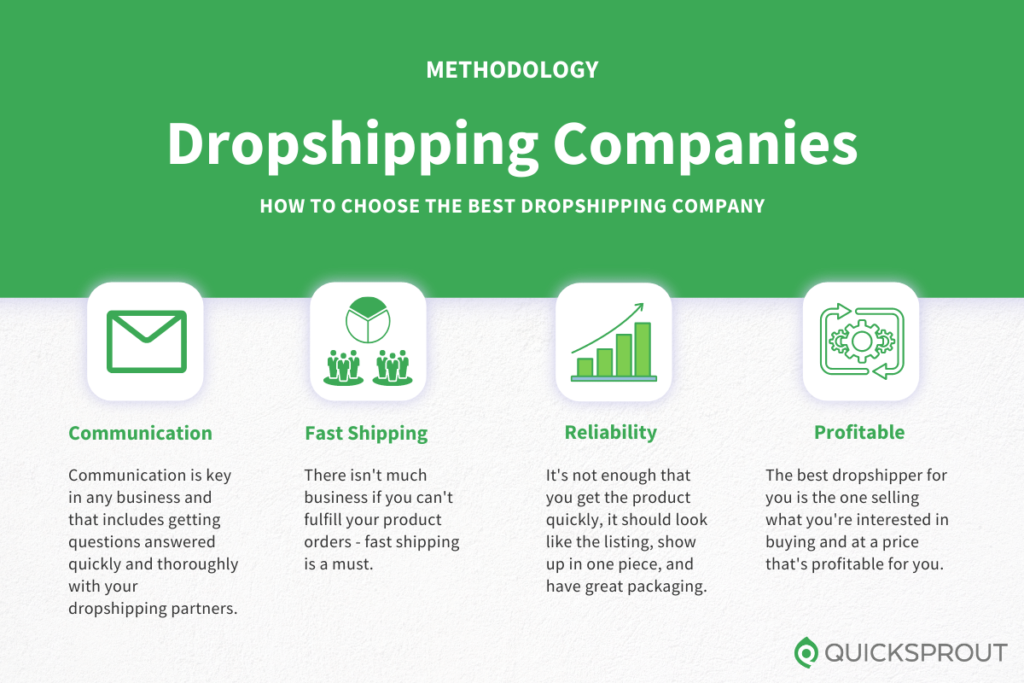 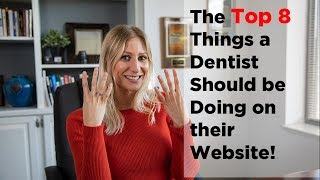 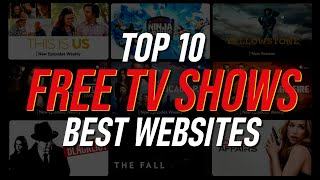 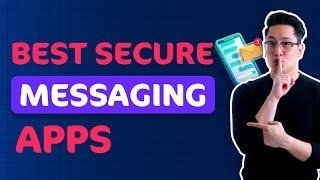 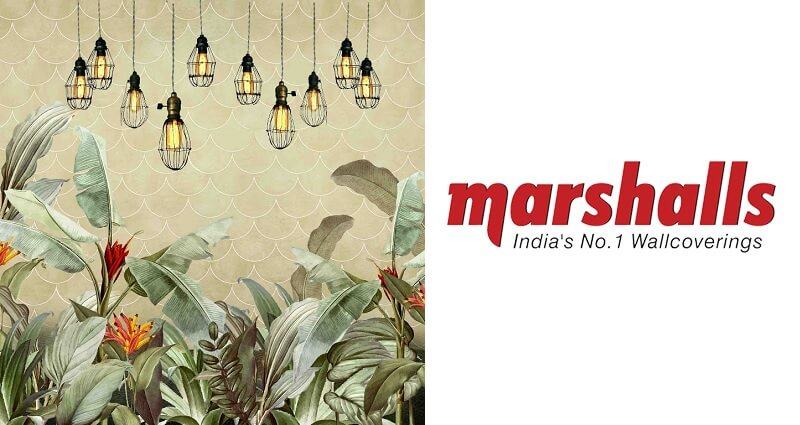